His legal practice covers international dispute resolution and international finance, spanning 25 years of corporate and private practice both as avocat and as managing director heading the international legal department of a leading financial institution. He has a particular expertise in crisis management in global corporations, and the strategy-setting and coordination of cross-border litigation and internal investigations.

Professor Georges Affaki, C.Arb, has served as chairman, panel and sole arbitrator under the rules of the leading arbitral institutions in a broad variety of commercial and investment disputes. He has also appeared as counsel and expert witness in arbitral and court proceedings in relation to investment treaty claims, international banking, financial market regulation, trade finance and comparative Arab laws. He is ranked by Chambers amongst the Most in Demand Arbitrators and by Euromoney in the Guide to the World’s Leading Commercial Arbitration Lawyers Chosen by their Peers.

He is fluent in Arabic, English and French with the ability to conduct proceedings and draft awards in each of those three languages.

Chairman of the Banking Commission of ICC France, Professor Affaki holds a number of leading positions in international organisations, regularly chairing rule and standard-setting international groups the report of which are acknowledged as industry standards. He led or participated in several law reforms in transition economies.

He is the author of leading textbooks and articles on international arbitration and litigation, economic sanctions, international banking and finance, Islamic finance and cross-border insolvency.

In 2019, Georges Affaki was nominated Foreign Trade Counselor of France by Ministerial Decree.

He holds trustee positions in a number of non-profit organisations and is actively engaged in charitable and community projects. 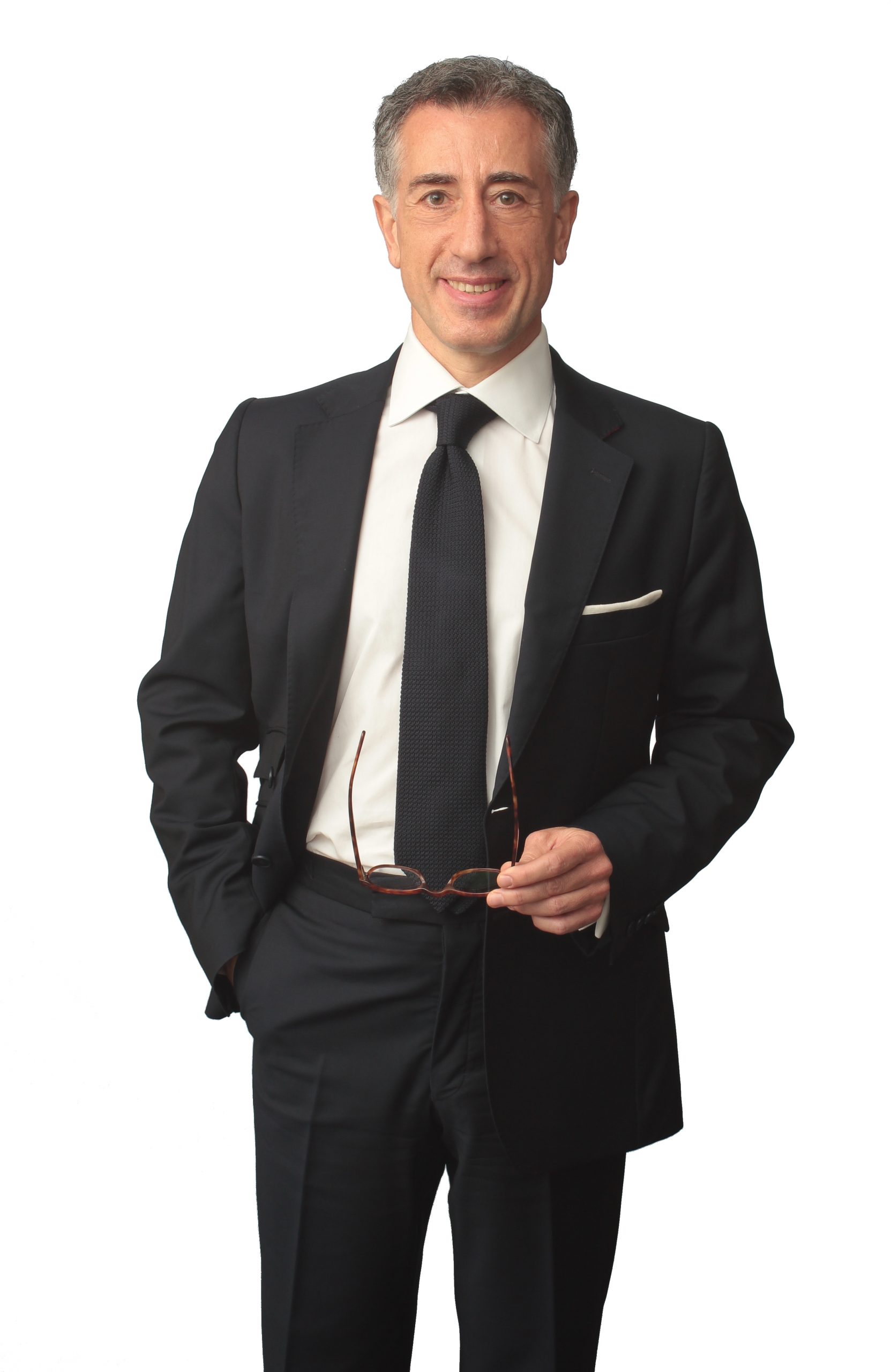