Pedro Arcoverde is an Avocat admitted to practice in Paris and an Advogado registered with
the Brazilian Bar.

Prior to joining AFFAKI, Pedro worked as Deputy Counsel at the Secretariat of the ICC
International Court of Arbitration in Paris and New York, where he managed hundreds of
high-profile arbitration proceedings spanning virtually all industries. During his time at the
ICC, Pedro participated in the scrutiny of dozens of arbitral awards and developed an
expertise in disputes relating to Latin America, particularly in the energy and in the
construction and engineering fields. Before the ICC, Pedro trained with the international
arbitration teams of two leading international law firms in Paris and with a major French
energy company. 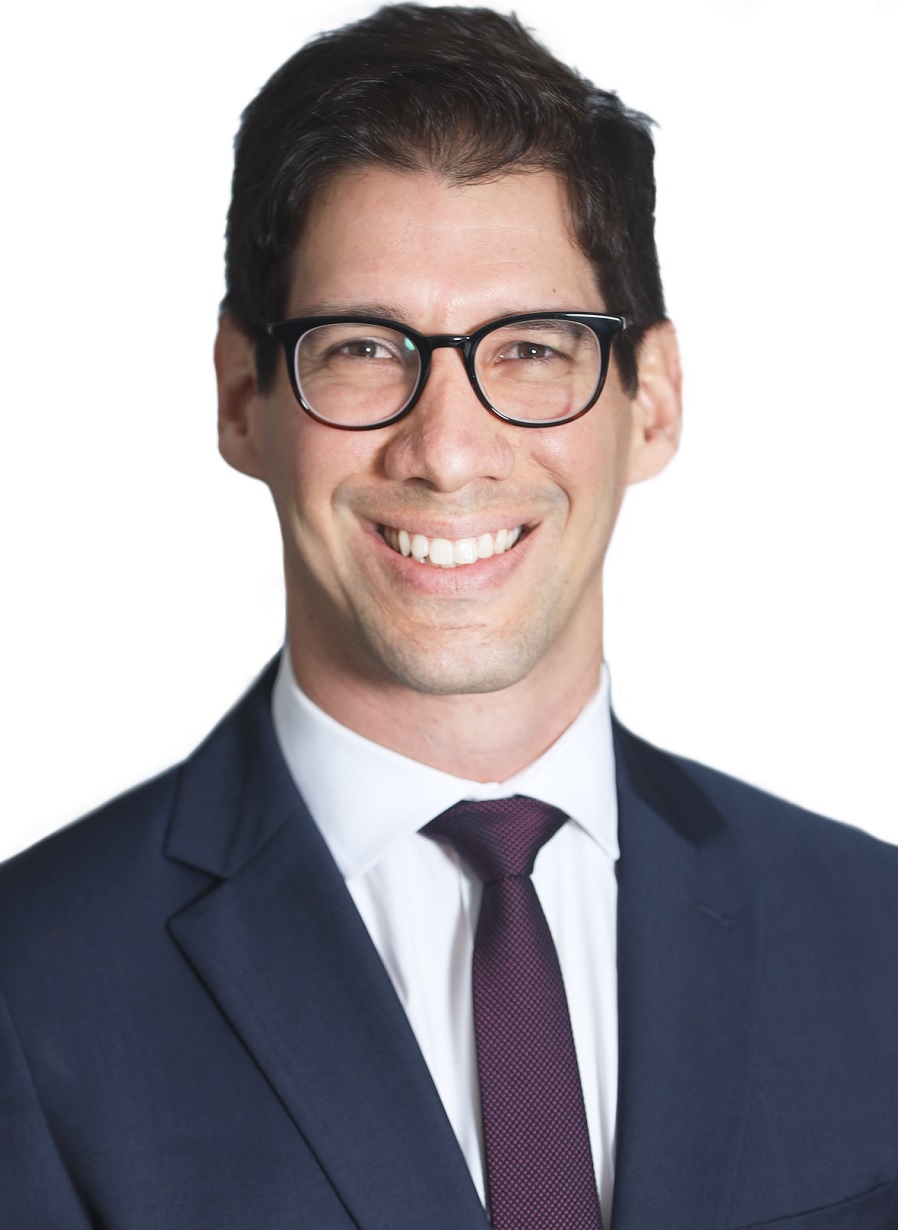