Khrystyna Kostiushko is an Avocat admitted to the Paris Bar and to the Kyiv Regional Bar. Her practice focuses on international dispute resolution.

Having worked as an associate in French and Ukrainian law firms prior to joining AFFAKI, Khrystyna has represented clients in arbitration proceedings under the auspices of various arbitral institutions and rules (including ICC, LCIA, ICSID, UNCITRAL, GAFTA, and FOSFA). She also has experience in appearing before courts in cases relating to the enforcement of foreign arbitral awards.

Khrystyna is recognised in the first edition of “Best Lawyers: Ones to Watch in France 2022” for work in international arbitration.

She is fluent in English, French, Ukrainian, and Russian. 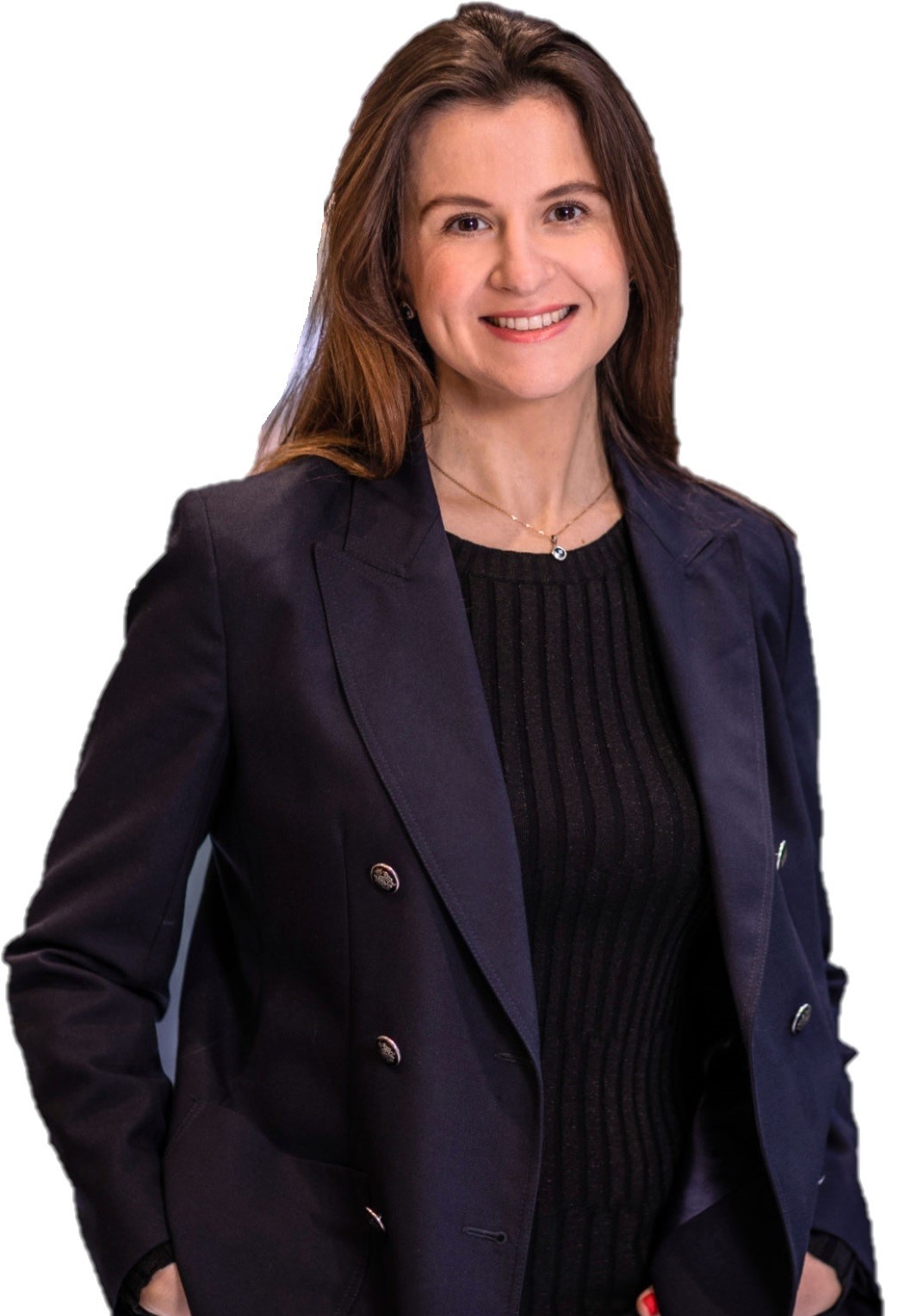